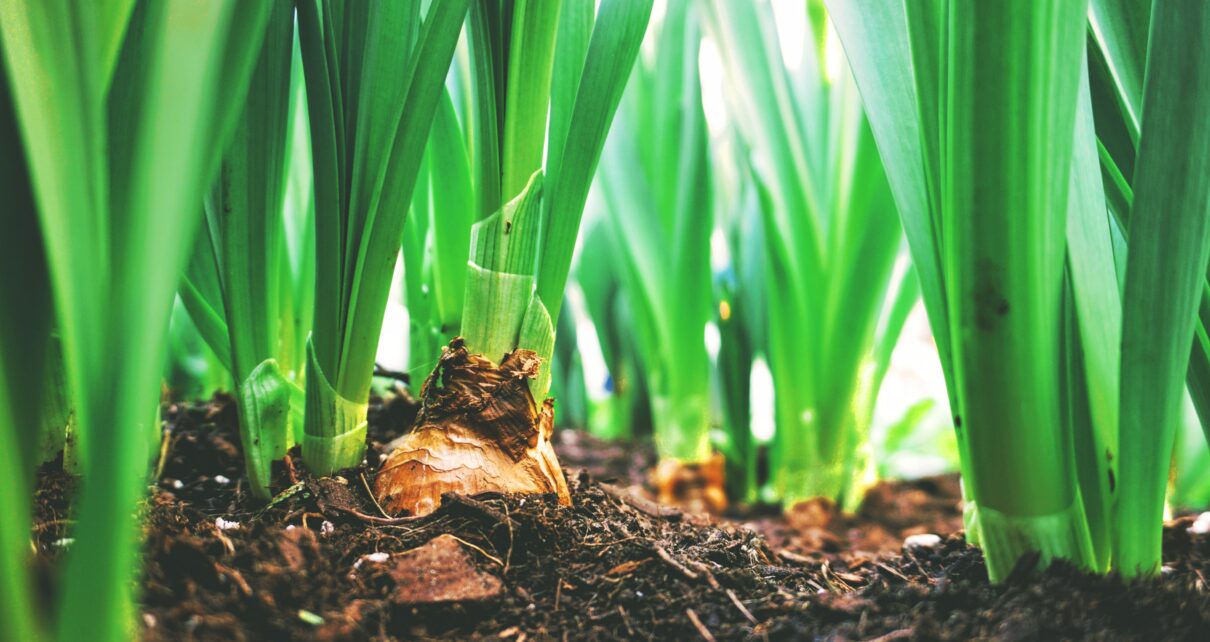 In the energy-transduction reactions, solar energy is converted into chemical energy in the form of two energy-transporting molecules, ATP and NADPH. When solar energy reaches plant cells and excites special chlorophyll molecules, they release a high-energy electron (check out the related strategy here). The release of this electron sets off a chain of electron-trading and energy-transferring events between several intermediary molecules, and the last molecule to form and hold the electrons in this chain is NADPH.

The excited chlorophyll molecule’s electrons need to be replaced, and these electrons come from water. With the help of enzymes and solar energy, water is split (photolysis) into electrons, protons (H+), and oxygen. The electrons go to the chlorophyll, while the protons contribute to a proton gradient that is used to power the synthesis of a second energy-carrying molecule, ATP. The oxygen is a byproduct of the whole process.

The chemical energy in NADPH and ATP is then used to power steps in the subsequent carbon-fixation reactions.