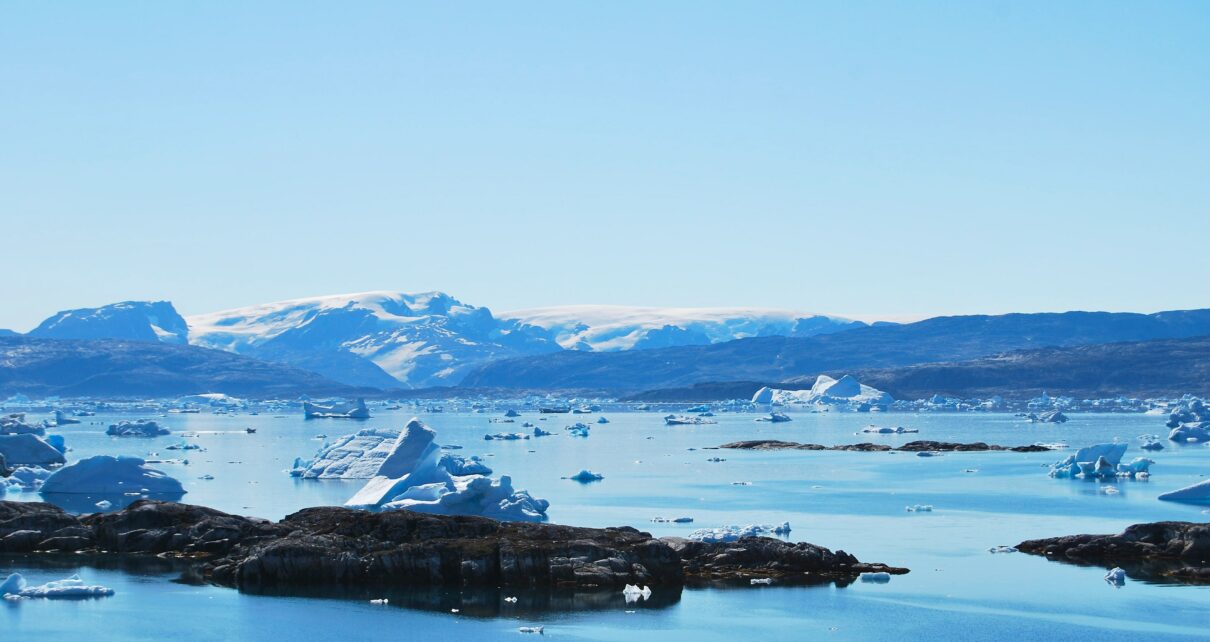 In 2008, the United Nations Environment Program passed a resolution expressing ‘extreme concern’ over the impacts of climate change on Arctic indigenous peoples, other communities, and biodiversity. It highlighted the potentially significant consequences of changes in the Arctic. The Arctic Biodiversity Trends — 2010: Selected Indicators of Change report indicates that some of those anticipated impacts on Arctic biodiversity are already occurring.

The report is based on twenty-two indicators and provides a snapshot of the trends being observed in Arctic biodiversity today. The polar bear is one of the most well-known species impacted by changes in the Arctic, but it is not the only one. The indicators show that the Arctic has changed dramatically during recent decades and that unique Arctic habitats for flora and fauna are disappearing. Furthermore, some species of importance to Arctic people or species of global attention are declining.

The report presents a broad spectrum of changes in the Arctic ecosystems and biodiversity.

Depending on the magnitude of these and other changes, certain ecosystems may no longer be considered ‘Arctic’. The result may be that many of the species thriving in the Arctic today are not able to survive there in the future.

A key finding in the Report is that climate change is emerging as the most far-reaching and significant stressor on Arctic biodiversity, though contaminants, habitat change, industrial development, and unsustainable harvest levels continue to have impacts.

The importance of Arctic ecosystems for biodiversity is immense and therefore a more thorough examination of the state of affairs is needed. Thus, leading Arctic scientists are currently engaged in making a full and comprehensive Arctic Biodiversity Assessment, which is expected to be completed in 2013.