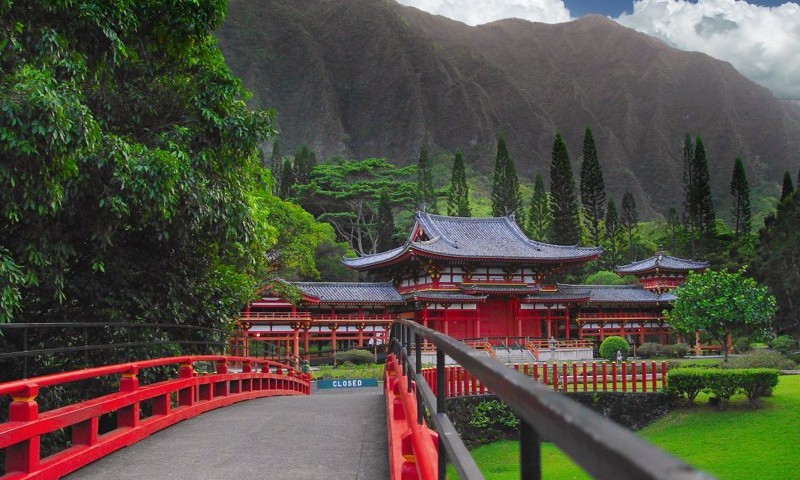 The rapid development in the economy has resulted in urbanization worldwide. There is an urgent need for effective waste management. Japan is one such country which has been promoting the disposal of waste since 1960. And they have also successfully reduced household and industrial waste crediting their pro-environmental measures since 2000. Japan has now taken a step ahead by sharing its solutions with the developing nations.

Colombo, Sri Lanka’s capital, generated about 800 tons of garbage every day and sent it to the Meethotamulla landfill for disposal. This claimed the lives of 32 people when a landslide occurred at the site and disrupted the lives of hundreds of more people. The unregulated dumping at various landfills across Sri Lanka had affected the health of people and the environment.

To cater to this need, Japanese representatives have been working on reducing illegal dumping and spreading awareness about recycling and composting.

Waste management is now a global problem. Many global brands have responded to the issue by developing plans to eliminate single-use plastic bags and straws. To combat this issue, Kaneka Corporation, a leading manufacturer came up with a polymer that is bio-degradable (PHBH). They claim the polymer to be derived from plants and can be broken down by microorganisms into water and carbon dioxide when in soil or seawater. They have used the same technology in developing compost bags.

The population of people globally is expected to be 9.8 billion by 2050 and the energy consumption will also increase likewise. To give a solution for this problem, the Daiwa House Industry which is one of Japan’s largest house builders has come up with net-zero energy housing (ZEH). ZEHs are efficient and self-sufficient energy innovations. The energy used was matched or surpassed the amount of renewable energy that was created by these houses. This technology is a major savior in the face of natural disasters such as earthquakes and the power is suspended.

Japan has also innovated high-capacity batteries to provide a steady supply of power and to maintain the balance between the supply of energy and the demand. The Japanese manufacturers, NGK insulators has developed a sodium and sulphur based battery known as NAS battery. This is the first commercial battery with the capacity to store megawatt-hours of energy that is sufficient to supply energy for thousands of homes every day.