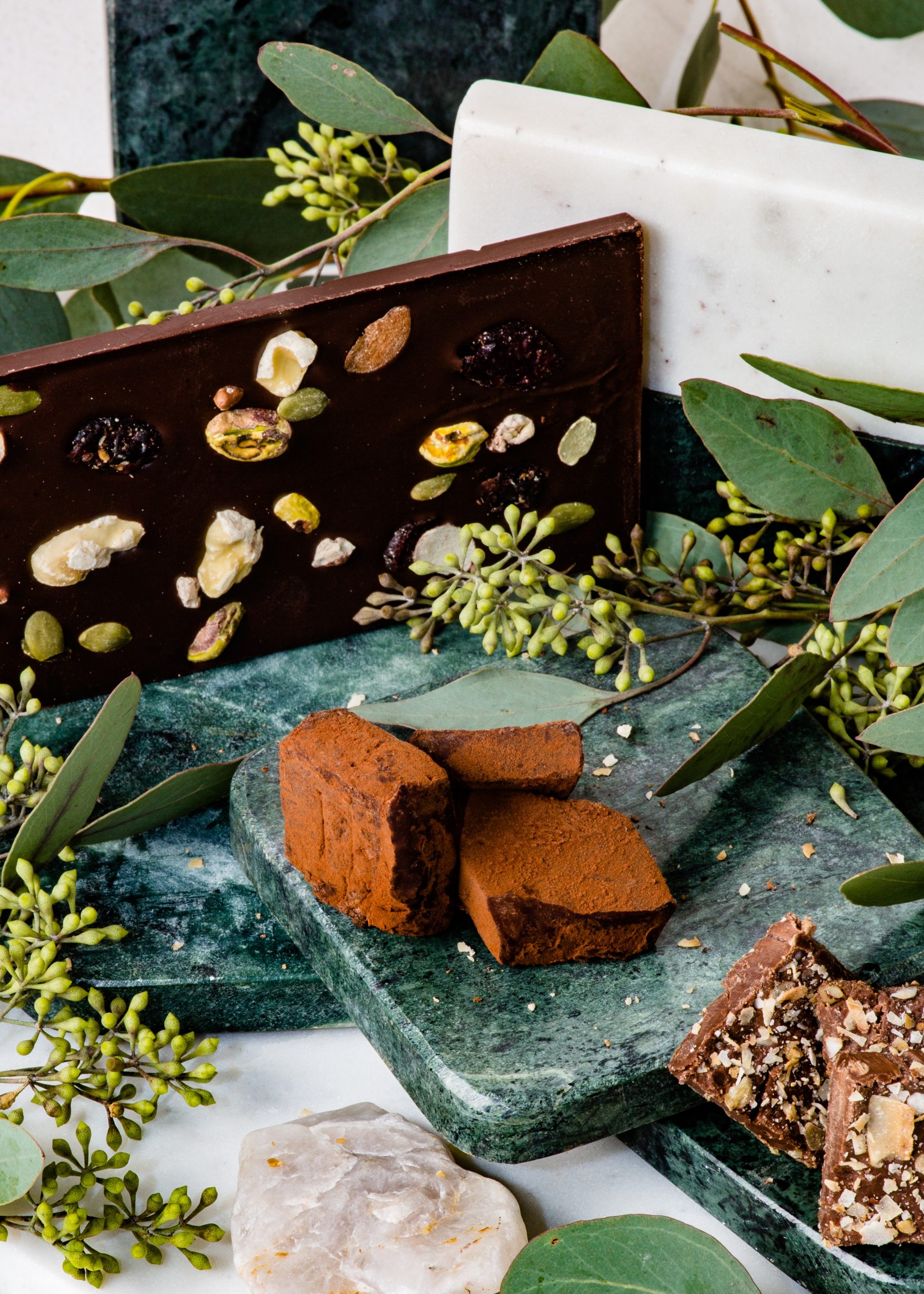 The answer to the question “what is hemp good for” might be more like “what isn’t it good for? Hemp has multiple applications in food, industry and the environment, being one of the most versatile crops available today. Since its first cultivation in 8000 BC in China, hemp has become one of the key plants in human history. Playing a pivotal role in the Age of Discovery, without hemp Europeans could not have reached the shores of America or Oceania.

Use of Hemp Products

But the uses of hemp go beyond industrial hemp, finding a plant with multiple uses in food, aesthetics and even medicine. Even Henry Ford made a prototype vehicle with hemp fibre and, mainly, soya in the 1940s. Unfortunately, although it worked perfectly, it was never marketed and synthetic materials were chosen instead.

Hemp is one of the most versatile plants in existence today. With different uses for its different parts, it is easy to understand why it became a sacred plant for many cultures and how it was able to spread from Central Asia to all five continents. Today, hemp cultivation is legal in most parts of the world, being used in the textile, plastic, food and beauty industries, among other sectors.

Nowadays, if we think about what hemp is used for, food has to occupy a predominant place. It is important to note that the only product derived from hemp that is allowed to be consumed are hemp seeds. In other words, marijuana cannot legally be used in food in Spain.

Other products are made from hemp seeds that are also permitted and are just as interesting from a nutritional point of view. For example, hemp oil is produced by cold-pressing hemp seeds. Hemp oil is commonly used as a dietary supplement because it contains high amounts of omega 3 and omega 6, which are ideal for preventing cholesterol and improving cardiovascular health.

Hemp flour and hemp protein also come from the seeds and can be consumed with full guarantees. In this regard, it should be noted that hemp seeds have the highest vegetable protein content (34%). This has made hemp foods, which have all the essential amino acids, a perfect food for vegans and vegetarians.

In the case of flour, moreover, as it is gluten-free, it is a very nutritious substitute for wheat, rye or spelt flour, among others, for people with coeliac disease or intolerances. In terms of drinks, one of the most popular is hemp milk, which is easily made by boiling the seeds.

For those looking for something a little different, craft hemp beers such as those from Green Bear, with exotic flavours such as Hemp Pale Ale, Chocolate Stout or Mango IPA, are another way to try this ingredient in a fun way.