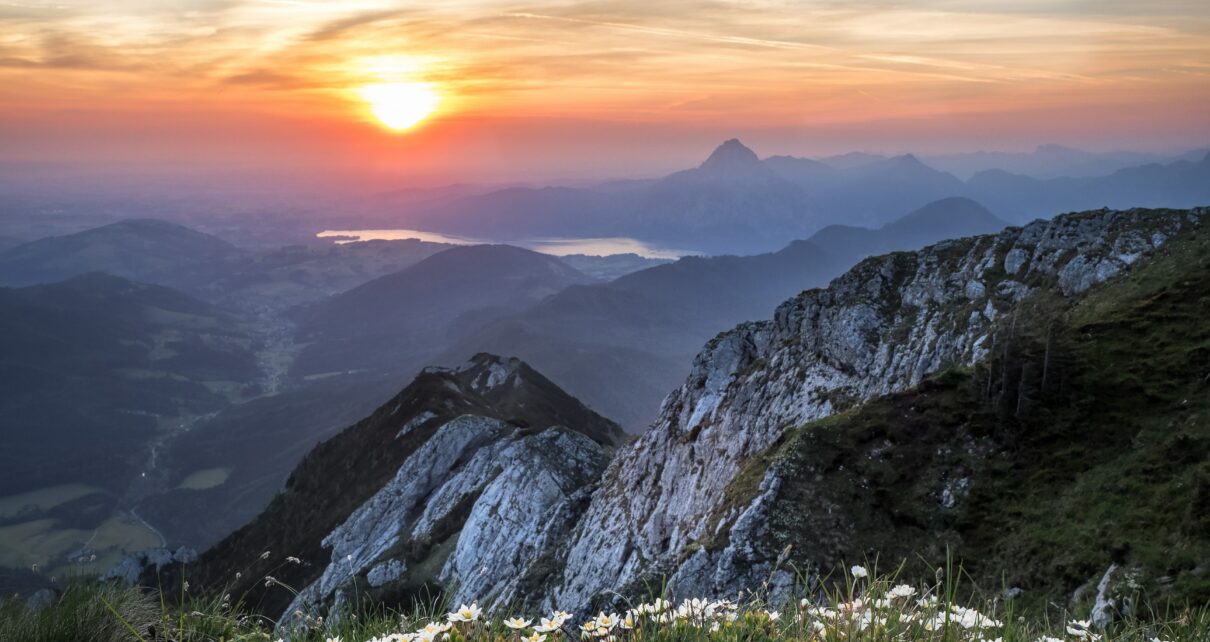 As the unusually harsh winter snows and storms retreated from central European steppes earlier this year, a terrible slaughter was uncovered.

Nearly 12,000 beautiful saiga antelopes were found dead, possibly from a bacterium, pasteurellosis, which can attack an animal’s immune system, at a time when the entire species is literally fighting for its very existence.

Uncontrolled poaching following the collapse of the Soviet Union had already wiped out 95% of the remaining population, putting the antelope on the so-called Red List of Threatened Species released by the International Union for the Conservation of Nature (IUCN), even before this latest setback.

Thousands of miles further south, but at approximately the same moment, it was announced that a tiny bird species on the Indian Ocean island of Madagascar, the rusty grebe or the Alaotra grebe tachybaptus Rrufolavatus, had become officially extinct following the introduction of alien carnivorous fish into lakes around which it lived.

The world’s biodiversity—a collective term meaning the totality and variety of life on earth—is in crisis.

The U.N.Convention on Biological Diversity (CBD) estimates there are some 13 million species of which only 1.75 million have thus far been tracked and described.

And to be sure, new species are being uncovered all the time. In an area of Indonesian New Guinea, sometimes described as the ‘Lost World’, several new mammals, a reptile, an amphibian, 12 insects and a new bird were recently discovered. In the rain forests of the West African state of Gabon new species have been found in recent years.

But 17,315 mammals, birds, plants, insects, coral, fungi and other species are currently threatened with extinction according to the IUCN. The number of so-called ‘hot spots’ or particularly endangered regions are spread across the globe from California to the Caribbean, South America, the Mediterranean and Africa’s Congo basin, from the Himalayas to Japan, where the famed snow monkeys are threatened, and into the Pacific region.

The rate of species extinction since 1600 was, until recently, 50-100 times the historical rate tracked by scientifically analyzed fossil records. Alarmingly this extinction rate is now expected to accelerate to between 1,000-10,000 times the natural rate by 2020.

For the first time in history according to Ahmed Djoghlaf, executive secretary of the CBD “experts are talking about a human-generated mass disappearance of species.”

According to the recently published Global Biodiversity Outlook, natural systems that support human activity are at risk of further rapid degradation and collapse unless there is “swift, radical and creative action to conserve and sustainably use the variety of life on earth.”

This year, 2010, was declared the International Year of Biodiversity, an opportunity to raise awareness about the importance of biodiversity for life on earth, what has been done to safeguard it and a chance to focus on new action.

A special high level meeting of the U.N. General Assembly was held in Septemberfollowed four weeks later by a biodiversity summit in the Japanese city of Nagoya (the 10th Conference of the parties, or COP 10) whose task is to elaborate a new vision for 2050, set new targets and develop a new strategy to address biodiversity loss.

The year will end in Japan, at Kanazawa, with a ceremony marking the beginning of the International Year of Forests, 2011.

A reforestation project in Viet Nam aided by JICA

Biodiversity protection, a rather forbidding scientific phrase, is not the sentimental protection of a rare antelope or bird, but encompasses the basic functions of earth itself and governs the well-being and future of the human population which, ironically, has largely triggered the latest crisis.

“The extinction of individual species, but also habitat destruction, land conversion for agriculture and development, climate change, pollution and the spread of invasive species are only some of the threats responsible for today’s crisis,” according to the IUCN.

Consider: coral reefs provide food, jobs and recreation for more than 500 million people, yet 70% of reefs have already been destroyed or are now threatened. When Cyclone Nargis slammed into Myanmar in 2008 an estimated 140,000 people were killed. A major contributing factor to the high death rate was the systematic and widespread destruction of protective mangrove forests around the country’s coastline.

About 80% of the world’s biodiversity is found in the kind of tropical forests, yet 13 million hectares are disappearing each year.

More than $US4 billion generated annually in tourist and other revenues in southern Africa could disappear as the region’s wildlife dwindles.

An international commitment to achieve a significant reduction of biodiversity loss by 2010 had not been met, according to Ahmed Djoghlaf, but the Global Biodiversity Outlook suggested further deterioration could be overcome if effective and coordinated action is urgently taken to reduce the multiple pressures being imposed on biodiversity.

The Convention on Biodiversity said the continued loss of flora and fauna could not be viewed as an issue separate from the core concerns of society.

It noted that realizing objectives “such as tackling poverty and improving the health, wealth and security of future generations will be greatly strengthened if we finally give biodiversity the priority it deserves.”

These are key targets for the Japan International Cooperation Agency (JICA) which has increasingly focused its attention on link between bio-diversity and climate change issues and helping hundreds of millions of the world’s poorest people – the so-called bottom billion—to improve their lives.

Current JICA projects include mangrove programs in Mexico, Myanmar and Indonesia; using satellite technology in forest protection in the Amazon and Indonesia; exploring ways to enable wild animal populations and human settlements to co-exist in Gabon, China and Costa Rica; the impact of climate change on forests in Viet Nam; and ensuring both the preservation and sustainable use of forests and their resources in Ethiopia, Burkina Faso and Viet Nam.

Each year JICA invites more than 8,000 trainees from developing countries to attend a myriad of short and longer term courses in Japan, many of them linked with biodiversity and climate change.

It is also encouraging and working closely with private companies.

At a recent seminar on the issue Shinji Yoshiura, director general of JICA’s Yokohama International Center said the Year of Biodiversity “represented an excellent opportunity to focus on the issue and JICA is accelerating its collaborative works with other partners” such as the IUCN and the International Tropical Timber Organization (ITTO).

According to scientific research up to 30% of all known species may disappear before the end of this century, according to Yoshiura, and “the main cause is due to human intervention. The ability of eco-systems to meet the needs of future generations is now seriously—perhaps irreversibly at risk.”

JICA’s overriding aim, he said, was “to build sustainable societies with the right balance between the natural environment and human activities.”

JICA President Sadako Ogata said: “For JICA, the key to our activities is to strike a balance between a community’s legitimate needs, at the same time preserving the very diversity of the world which will ensure people the brighter future they want. Human progress and biodiversity should be mutually supportive, not destructive.”