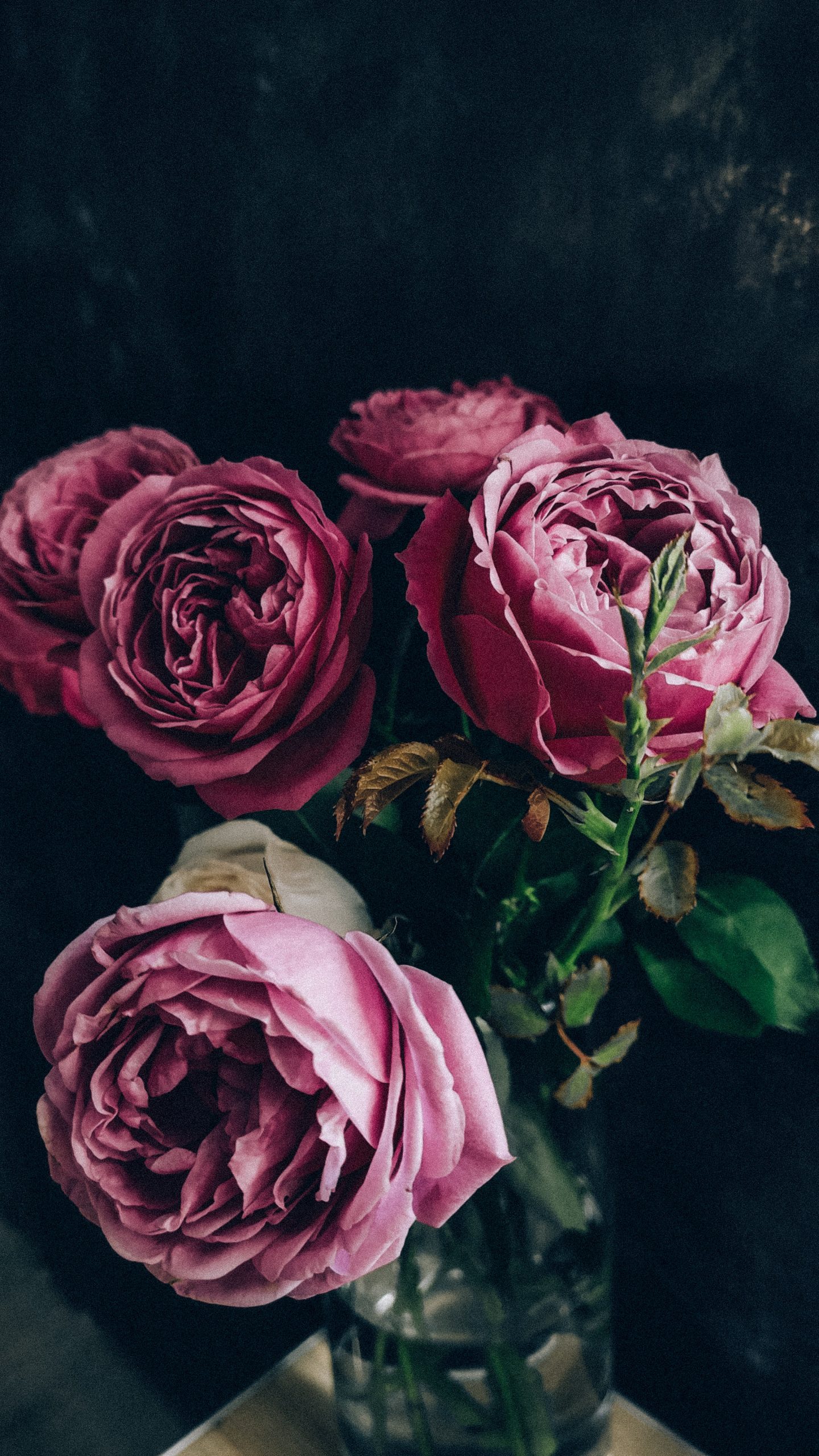 How do flowers develop? This is a puzzle tackled by Wei Lai and Louis Ronse de Craene in their paper What is the nature of petals in Caryophyllaceae? Developmental evidence clarifies their evolutionary origin. In it, the authors use scanning electron microscopy to examine the interiors of flowers close up. While the topic might seem to be a matter for morphologists or evo-devo biologists, the question is of importance across botany. Louis Ronse de Craene said: “The topic I am investigating is one of the fundamental questions in morphology, as to ‘what are petals?’. With the diversification of flowering plants, an attractive perianth has evolved several times independently, either by the coloration (petaloidy) of an existing floral envelope, or by transformation of stamens, or from both.”

The flowers Wei and Ronse de Craene investigate are the Caryophyllaceae, sometimes known as the Carnation family. These plants pose a particular puzzle Ronse de Craene said: “In the order Caryophyllales the origin of petals has never been clear, and especially Caryophyllaceae have been put forward as a typical example where petals arise by fragmentation of stamens. Our paper demonstrates that the second flower whorl in Caryophyllaceae is not fundamentally different from most pentamerous flowers with a differentiated perianth, and that the apparent link with stamens is the consequence of a tendency for petal reduction and loss.”

The second whorl is made of the petals in the interior of the plant. Ronse de Craene said: “In most flowers the second whorl is occupied by petals or a corolla, and the first whorl by sepals or a calyx, unless they are lost in evolution. There are flowers that lost their corolla and have an attractive calyx (many groups in Caryophyllales but not in Caryophyllaceae), but also cases without calyx and showy petals (e.g. Santalales). We do not always know where the petals come from. Therefore it is important to refer to the second whorl organs as petaloids (looking like petals).”

Looking at the Caryophyllaceae family, it’s striking how diverse they are, with some plants having petals but others not. While the diversity of the family is an opportunity to see evolution in action, it can also be a problem. Ronse de Craene said: “The diversity in Caryophyllaceae makes it difficult to determine the state in the earliest flowers. Within the family and in the sister groups, there are repeated shifts to a loss of petals, but also cases where petals become reinforced late in the development of the flower. There is no indication that petals have evolved from nowhere or from stamens. The earliest diverging Caryophyllaceae have petals, but they are not strongly developed, but this reflects the high diversity in petal expression.”

One of the findings Wei and Ronse de Craene have made is that timing is critical in understanding how petals develop. Ronse de Craene said: “The changing in timing of initiation has very important consequences for the development of the petals. Because of a delay in their initiation, petals become absorbed in stamen tissue (which develop faster) and undergo the genetic influence of stamens. This creates a changing spatial pattern and a stronger morphological similitude of petals to stamens, influenced by the interaction of all organs in the flower. It is only at mid-development that petals either catch up and grow much faster, or remain small with a tendency for loss.”

“I am particularly interested in how mechanical forces shape the flower, with special reference to Caryophyllales where sepals and carpels tend to have a strong influence on stamen and petal initiation and growth.”

An example of this physical presence having an effect can be seen in another Ronse de Craene and Wei paper, “Floral structure and development of Macarthuria australis (Macarthuriaceae): key to understanding the unusual initiation sequence of Caryophyllales.” in Australian Systematic Botany. The first two petals start growing after the out sepals, but the remainder trigger after the androecium, the collection of stamens in the flower. In such a tight space with no room to grow, the remaining petals are absorbed in the stamen tissue.

The physical dynamics of flower development remain fertile ground for research and more papers are forthcoming. Ronse de Craene said: “Together with my colleague, Lai Wei, we have plans to investigate these questions further in Caryophyllales. We are currently writing a manuscript investigating how carpel numbers and positions in Caryophyllaceae may fluctuate. An unusual fact for Caryophyllaceae carpels is that when in the same number as other organs, they may be opposite the sepals or alternate with them. Position changes are caused by subtle changes in pressure of the calyx and available space in the flower.”

“With the same idea we are investigating how stamen numbers fluctuate in Caryophyllaceae (ranging from 10 to 1), with a predictable sequence of stamen loss caused by pressures of calyx and ovary. This is also a forthcoming manuscript.”

The need for the work is because the Caryophyllaceae are very effective at responding to pollinator pressure. However, it’s not just about creating new structures to attract visitors. The flowers can take on striking new forms by losing elements. Wei and Ronse de Craene’s work gives a glimpse as what vanishes as the flower develops.